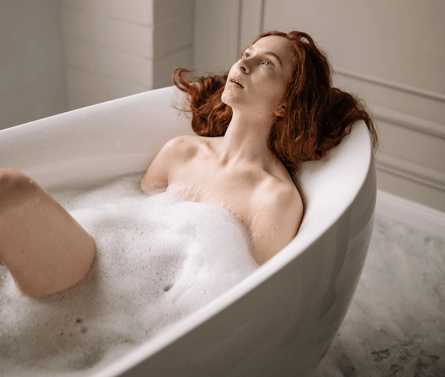 Do you know why overthinking is killing you every day? Overthinking is such a silent killer that it may become the next pandemic. Read on…

Overthinking – another name for anxiety, stress, depression. Yes! All are co-related, one causes the other. What overthinking can do to a person is a much greater harm than just hampering one’s daily functioning or deflating performance on a task. Covid 19 has triggered not just the viral pandemic, but also greater and chronic harm which the world will continue to deal with in the future.

‘What if I lose my loved ones?’

‘What if my parents don’t support my dreams?’

‘What if my parents don’t like my girlfriend or boyfriend?

‘What if my girlfriend cheated on me?’’

‘What happens if I fail in life?’

‘I don’t have friends’

‘I don’t have enough money to incur any unexpected expenditure.’

‘I am still scared to send my kids to school.’

‘Is economic crisis a reality not so far away?’

‘What if no one cares about me?’

So on and so forth. What are these? Thoughts!

When they continue in your head day and night – you are overthinking.

We all are! The degree of its impact varies from person to person. Some have social support to vent out the worry, some have a strong financial background to not let these thoughts dampen the spirit. On the other hand, some have already lost everything and they have nothing else to worry about.

Even though one’s situation or tendency to overthink may differ, no one is spared from its evil effects.

If you do not realise the effects of overthinking then let me share with you.

Overthinking kills your happiness and is one of the biggest cause of unhappiness.

Overthinking is injurious to health and can kill you, slowly and silently. That’s why it is often said that overthinking is such a silent killer.

Soon, it’ll be officially called a ‘silent killer’ like depression. And who knows, may be the NEXT PANDEMIC!

There are multiple causes underlying depression, anxiety and stress. Overthinking can either be the cause or effect for the same. Overthinking is basically a result of the knots of the negative emotions one is suffering from over a period of time, knowingly or unknowingly.

Is it too much to call it a silent killer?

Rather, it may be an understatement!

Think of someone around you who doesn’t overthink, especially after the pandemic.

I bet you won’t be able to think of more than 2 names. Could you?

Books You Must Read:

Why Overthinking Is Such A Silent Killer – Deep Dive

The overdose of any medicine can be fatal, so is thinking too much. But how?

Who all in your social circle are already taking consultations for these. You too may be eagerly waiting to get a break from work and travel somewhere, an escape from our stressful life.

If we have such a close-knit relationship with these silent killers, then no wonder why overthinking is such a silent killer. 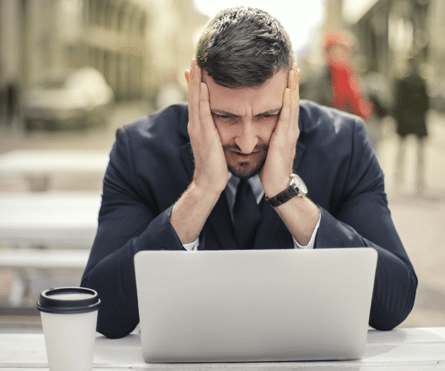 It’s no surprise that we tend to breathe at a faster pace while overthinking. Rapid breathing is also a characteristic of various psychological and physical conditions.

Breath is linked directly to heart rate and blood pressure. So, anything affecting the heart or fluctuating the blood pressure, is undoubtedly a potential (silent and slow) killer.

That’s the reason overthinking is such a silent killer. 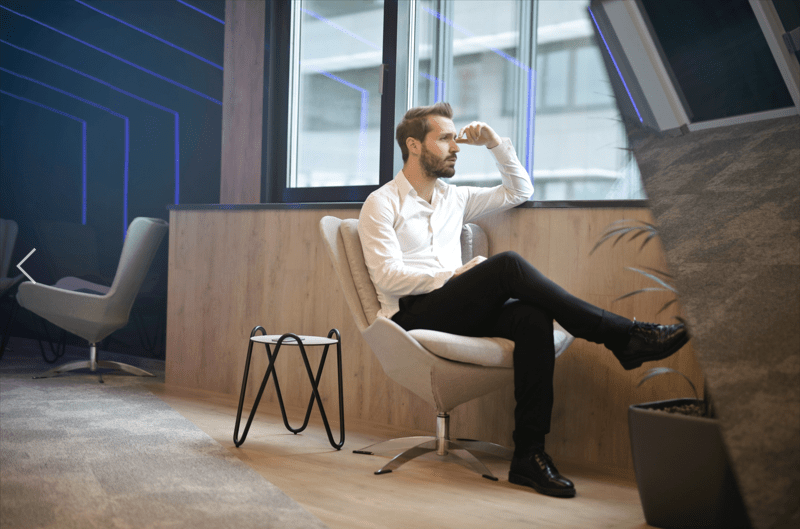 Don’t be alarmed if I say overthinking is addictive.

Overthinking spurs an arena of negative emotions, even if there is really nothing to worry about.

No further explanation required regarding the health hazards of substance dependence and abuse. 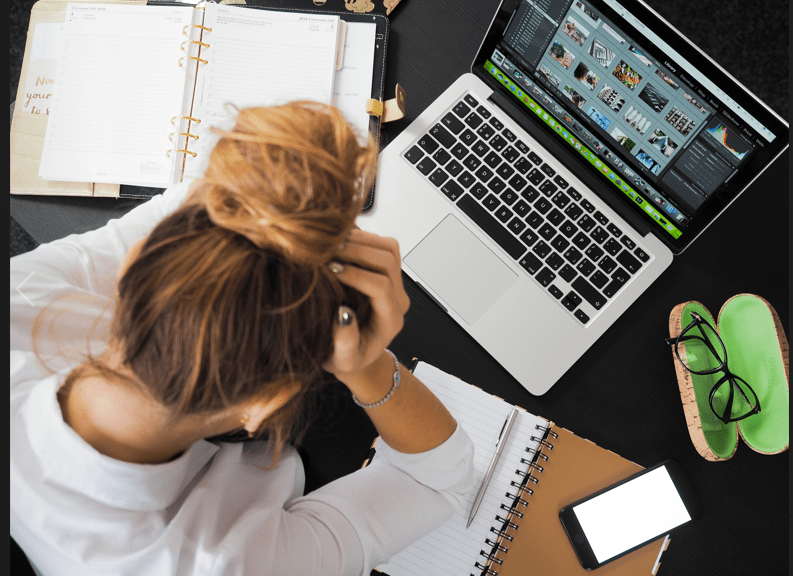 Can overthinking hamper an individual’s capability to think effectively and work efficiently?

Can overthinking kill your performance at work?

No wonder, it can! These abilities are directly linked with the financial situation and status of an individual.

The world has seen the dire consequences of economic fallout during the lockdowns in the past 2 years. Is the economic worry not killing you from inside?

And ultimately it impacts your happiness. And there is nothing wrong in saying that overthinking kills your happiness and is such a silent killer, that you can hardly notice. 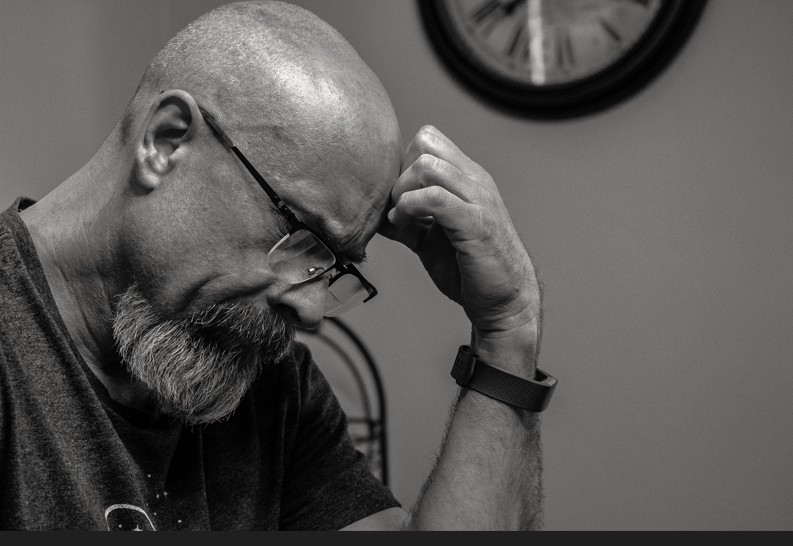 With the invasion of social media deep into our lives, children as young as 5 years are conscious about their appearance. They think through every meticulous detail of their look while dressing up for something.

Worry! So much worry!

Something that starts impacting humans at such an early stage, will deepen its effect as the age progresses and becomes part of them. Overthinking may sound natural and normal to human beings, but it is clearly not.

Not just that, eventually overthinking can silently destroy your life.

There is a social angle to this health hazard and it is ingrained in our daily lives. We live to post on social media, we overthink every single detail of the picture we post. This worry is becoming our nature, when it is not. Getting rid of it is no option in today’s digitally active world. This constant worry is killing us from within.

How To Stop Overthinking And Anxiety? 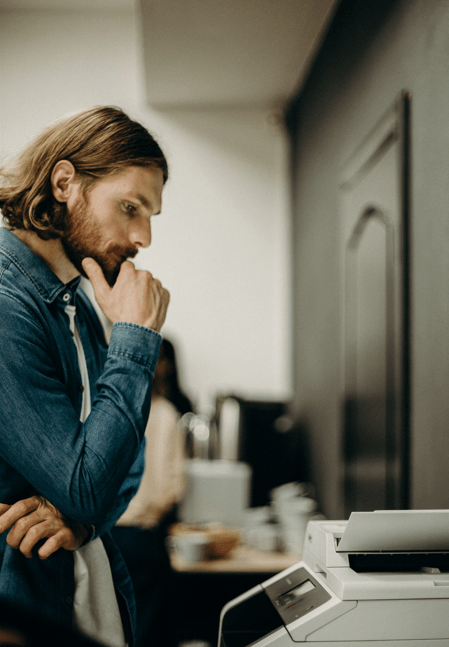 By now, you must have understood why overthinking is such a silent killer.

Having said all this, there is no one concrete solution to overthinking. If there is, it will miraculously cure a long list of psychological and physiological conditions.

I would like to conclude the article with a request – Just be kind to each other. We all are going through something or the other. Happiness is not one person’s achievement, it is a global necessity. Let’s make living easier, if not any more difficult, for our fellow mates.

Deeksha Saini is a trained Counselling Psychologist and has been practicing counselling for over 5 years. Her rich educational background, with dual specializations – Psychology and Social Work with Children and Families, has provided her immense experiences in the field. She has extensive experience of working with children and young adolescents.

This site uses Akismet to reduce spam. Learn how your comment data is processed.